On Christmas Eve in Pineville, a husband and wife were driving with their young child in the car. Tragedy struck when an 18-wheeler crossed the center line and veered into their lane, impacting them head on. While the young boy escaped nearly unscathed, his parents suffered severe injuries that would create many challenges for the family in the months to come.

What Happened Immediately After the Accident

Immediately after the accident, the couple contacted Wes Gralapp and the attorneys with Neblett, Beard & Arsenault. Both the husband and wife were hospitalized as a result of the wreck, with the father suffering fractures to his hand, hip, and pelvis. The mother suffered severe arm fractures. Our attorneys were able to arrive at the hospital on December 26th to meet with them and talk about what happened. At the hospital, we found the couple surrounded by concerned family members, including the husband’s father—a former client of ours and the person who had encouraged them to call.

Like with most cases that involve commercial trucks, the insurance company for the 18-wheeler also sprang into action immediately after the accident. Executives for the insurance company hired their own attorney to look into the wreck and protect the company’s bottom line, and they paid to bring in accident reconstruction experts and other professionals to investigate. Although many victims of accidents are unaware of their rights and don’t have the resources to fight a large insurance company, the couple in this case was able to match the insurance company’s actions blow to blow with Wes on their side. Wes felt confident that we could prevail on their behalf and help this family get the help they deserved.

How Attorney Wes Gralapp Helped a Family Recover After a Tragedy

The accident threw the family into turmoil in the aftermath, leaving them out of work, in need of a home, lacking childcare, and in need of basic accommodations such as a wheelchair ramp. The father required several surgeries and was in a body cast following his release from the hospital. The mother also underwent surgery for her arm and was in a cast as she recovered. Medical bills were piling up quickly, and the family struggled not to lose hope in a difficult situation. Wes was right there by their side, counseling the man and his young wife constantly and closely. Through this one-on-one counseling, Wes helped them to overcome the emotional and physical tragedy of the accident and worked toward a resolution that would set them up for a normal and productive life going forward. Wes felt especially tied to the couple’s child and what he was going through as a result of the accident, even though he had not been directly injured.

During the couple’s legal case against the truck driver’s insurance company, it was up to Wes and the lawyers with Neblett, Beard & Arsenault to prove that the 18-wheeler was at fault. By bringing in our own accident reconstruction experts and building a strong case on the couple’s behalf, we were able to show that the truck had actually crossed into the couple’s lane and was responsible for the accident. The couple’s case ultimately settled in mediation for $790,000 before Christmas of the following year. 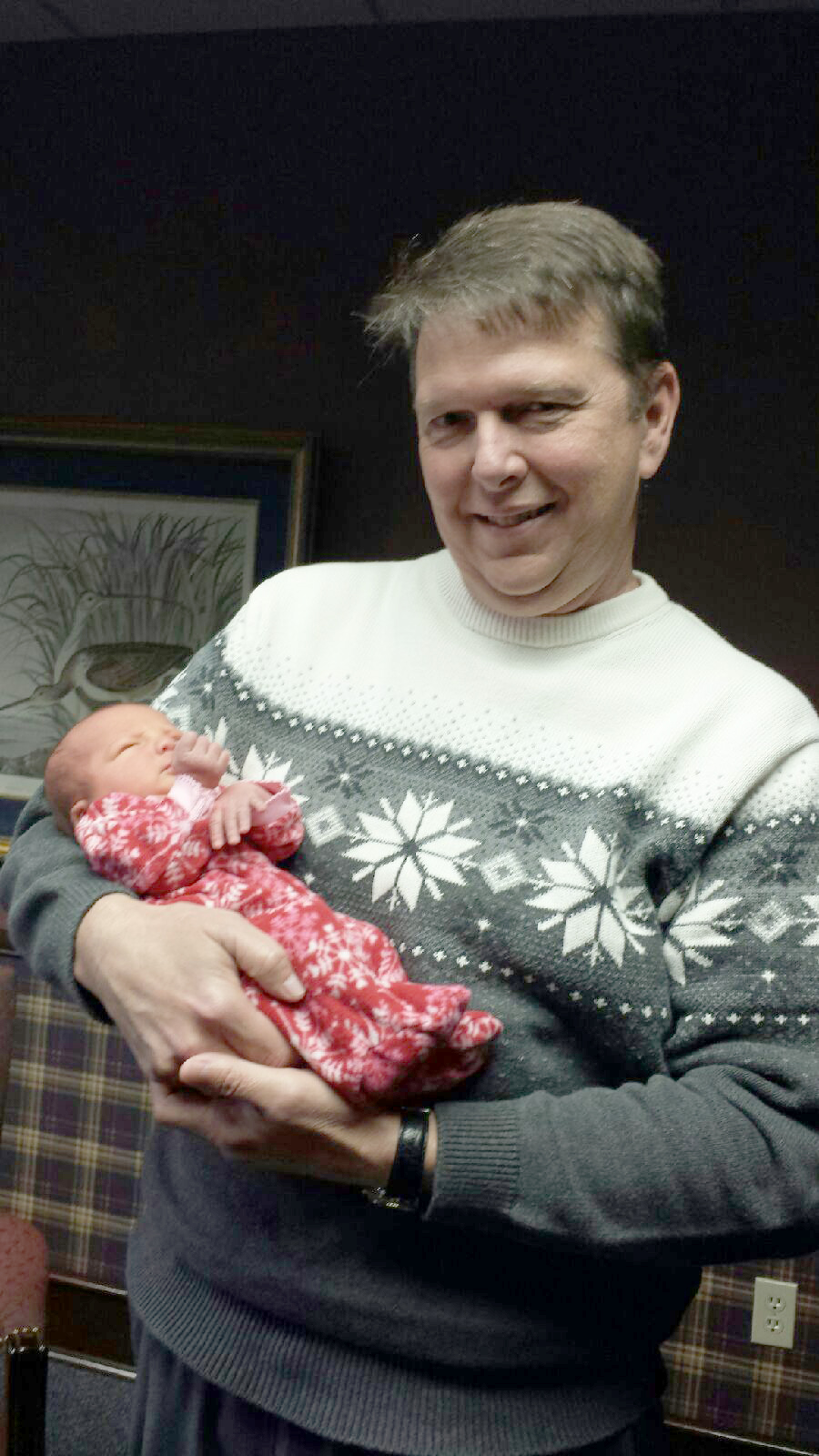 As a result of the settlement, the couple was able to provide a home for their family and care for their son, as well as their new baby Jeanie, born just after the case settled. The husband was able to invest in a new business and earn a living despite his many months of disability. Both the husband and wife were eventually able to fully recover from their injuries after receiving needed surgeries and medical treatment. The settlement also allowed them to set up college funds for their children and replace their family vehicle.

Getting hurt in an accident is scary enough without also facing a legal case against a large, national insurance company. Because the couple reached out to us from the start, they were able to get the guidance and support they needed on the way to a successful outcome. If you have been hurt in an accident with a large truck or commercial vehicle, don’t be afraid to contact us with your questions. We have been helping the victims of accidents in Louisiana for decades, and we would be happy to talk about your situation and how we can put our skill and experience to work for you.