women can get mesothelioma

Approximately 3,000 people are diagnosed with mesothelioma in the United States each year, and about one quarter of them are women. From the 1950s through the 1980s, workers in certain industries such as construction and shipbuilding were often exposed to asbestos. At that time in American history, the majority of workers in these industries were men. Thus, the majority of people who developed mesothelioma from asbestos exposure in the second half of the twentieth century were men. 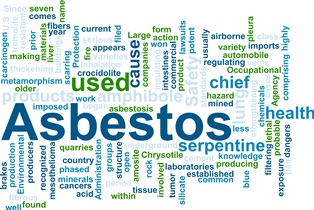 How Do Women Get Mesothelioma?

Mesothelioma is a painful and often deadly form of cancer that is almost always caused by asbestos exposure. The company that is responsible for asbestos exposure may be liable for paying legal damages to compensate a mesothelioma victim for the significant injury she has suffered.

If you were exposed to asbestos prior to 1980 and have developed mesothelioma, you don’t need to pay Medicare for your treatment, and you may be entitled to compensation for damages. To learn more, please contact us online or call us directly at 318.588.6303 for a free consultation. Our experienced lawyers work on a contingency fee basis. Thus, if you decide to hire us, you won’t owe us any upfront legal fees and will only pay if your claim is successful. Contact us today.