the busiest days and times to drive in new orleans 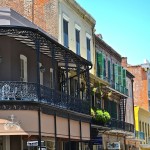 New Orleans can be a crazy place to drive. Not only is our town a prime tourist destination, but Interstate 10 and U.S. Route 90, which are two of the most heavily traveled freeways in the state, go directly through New Orleans. LSU is also not too far away and neither is one of Louisiana’s biggest and busiest airports. The number of vehicles that travel in and around New Orleans on a daily basis can make for a traffic nightmare.

If you are considering a trip to New Orleans, or you know your route will take you through the city, this information may be able to help you avoid serious congestion and the increased possibility of an avoidable auto accident due to traffic conditions.

According to statistical information gathered by Governing.com, the best day to drive in New Orleans during peak morning and afternoon hours is on a Monday and the worst day is Friday. On average, drivers will have a 2.3 minute delay when taking a 30 minute trip, one-way with no major congestion. This delay decreases on Mondays to 2.0 minutes and increases on Fridays to 2.7 minutes. This, of course, does not take into account recent road and streetcar construction taking place in various locations across the city.

Busiest Events, Activities and Times of the Year

What Streets to Take

In general, those traveling through New Orleans can avoid traffic along the state’s major roads and highways by doing what they can to avoid early morning and afternoon rush hours. When 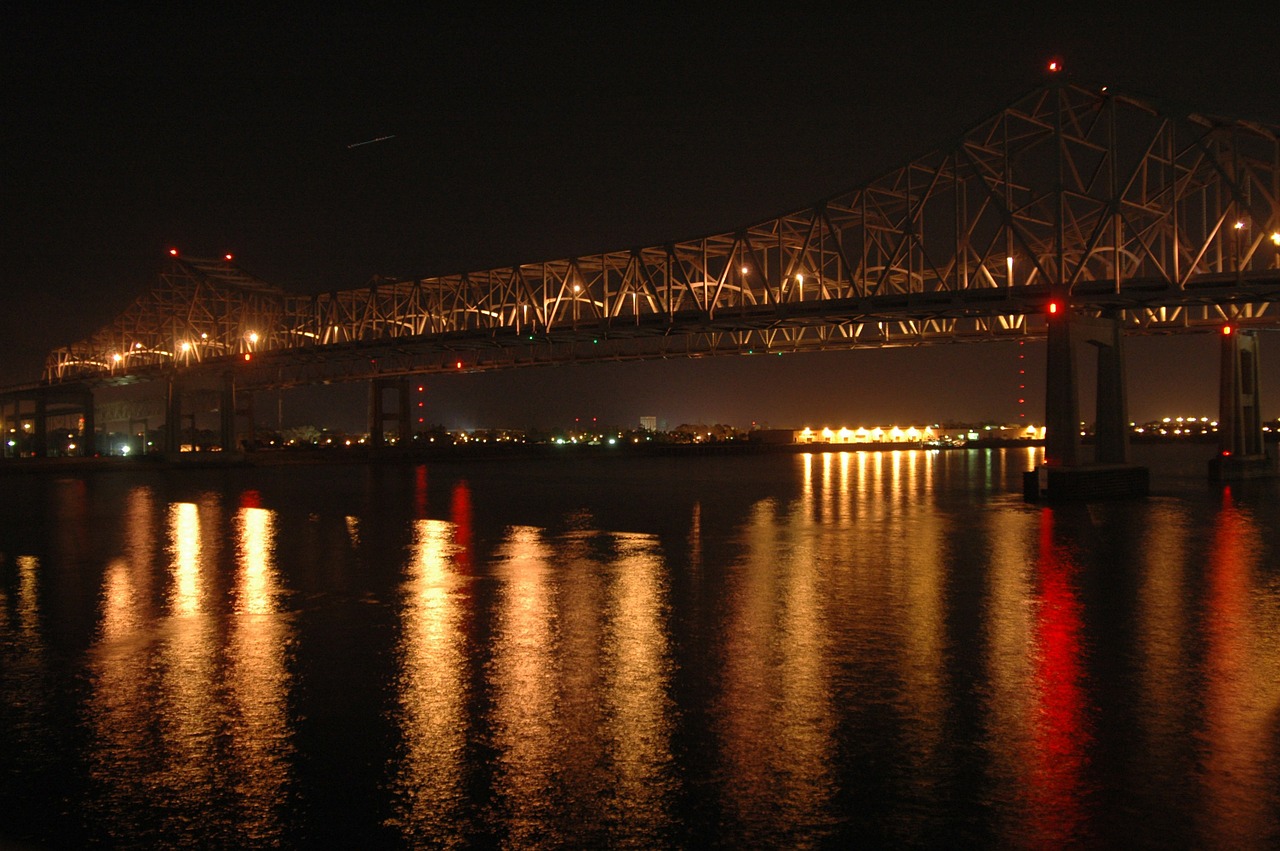 traveling through New Orleans en route to Mississippi, the Louisiana Department of Transportation and Development (LADOTD) advises using U.S. 90 or I-12 as possible alternatives. Travelers can also visit the LADOTD website to view a map which shows all road reports and construction work zones.

Visitors to the Mercedes-Benz Superdome or the Smoothie King Center need to be aware of a traffic advisory which may affect traffic through the end of the year or even into the beginning of 2016. The I-10 West on-ramp from West Stadium Drive, which is located on the west side of the Superdome, is closed as part of a highway construction project. Alternatives which will help you leave the area include:

Those who plan on coming to New Orleans to experience Mardi Gras can find exact parade schedules and routes on the Mardi Gras New Orleans website. These lay out the exact routes so you know what roads and areas to avoid, as well as how to avoid getting caught in traffic around parade areas. Keep in mind the French Quarter is generally closed to vehicular traffic during Mardi Gras weekend. 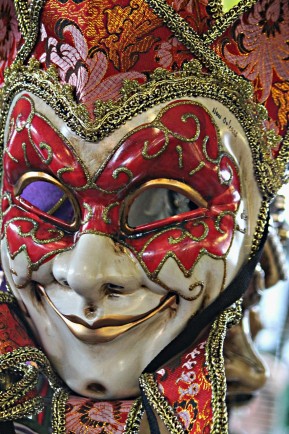