It’s a commonly held belief that a driver making a left-hand turn is always at fault when a car accident occurs. Although the driver is considered responsible in most cases, there are some important exceptions to the rule that you should be aware of if you’ve been involved in this type of accident. 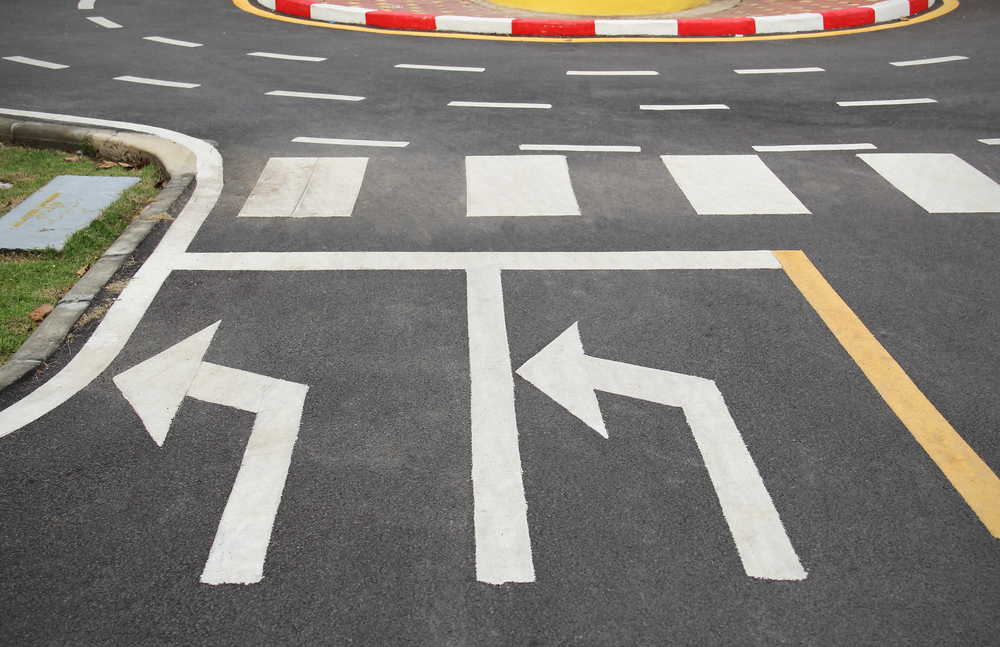 Since left-hand turns can potentially disrupt the flow of traffic and require the turning driver to accurately judge the speed of the oncoming vehicles, they present a serious safety hazard. According to the National Highway Traffic Safety Administration (NHTSA), almost half of the 5.8 million car crashes in the U.S. happen at intersections—with the majority of those involving a left-hand turn. On a similar note, the U.S. Department of Transportation found that 53 percent of crossing path crashes involved a driver trying to make a left-hand turn.

Depending on speed, weight of vehicles, and whether or not the occupants were properly restrained, left-hand turn accidents can cause injuries such as whiplash, broken bones, concussions, spinal cord injuries, internal bleeding, or organ damage. Victims may also experience psychological injuries such as anxiety and PTSD.

The law states that a driver who is making a left-hand turn must wait to turn until he can safely turn without affecting the flow of oncoming traffic. Therefore, if you made a turn and hit another vehicle traveling straight in the other direction, you would likely be found at fault for the accident. Drivers who cause a collision while making a left-hand turn are often cited with “failure to yield” or “violating the right of way.”

However, there are a few possible exceptions to the presumption of liability. If there is enough room for a driver making a left turn to safely turn and he proceeds after first yielding as required, the driver who is heading straight must yield to the driver turning left.

Examples of situations in which fault may be shared for the accident if you were the driver making a left-hand turn include:

Exceptions to the presumption of liability might be proven by witness testimony, traffic camera footage, and/or vehicle damage reports.

In some states, drivers who are partially at fault for an accident aren’t allowed to collect any reimbursement from the other driver’s insurance company. However, Louisiana has what is known as a comparative fault approach to processing personal injury claims from auto accidents. This approach allows you to collect compensation for medical bills, lost wages, and pain and suffering from the other driver, even if you were considered to be partially at fault for the accident.

For example, consider a case in which the driver would be eligible for $50,000 if he played no role in contributing to the accident. If he was determined to be 20 percent at fault for the accident, he loses the ability to collect $10,000 or 20 percent of the amount he’d otherwise receive. Therefore, he receives a settlement for $40,000. As his percentage of fault increases, his eligibility to receive reimbursement for the damages he’s suffered decreases.

It’s important to note that Louisiana does not use a set formula to determine percentage of fault. If you have a skilled car accident attorney representing your interests, you can often negotiate a lower fault percentage. This will increase your eligibility for accident-related compensation.