Were you or a loved one seriously injured in an accident? If so, our experienced Louisiana accident injury lawyers may be able to help. But you have to contact us right away. Learn more about our law firm and the types of accident injury cases we represent below.

When a dangerous product is used by millions of people, there is the potential for thousands to be injured, become ill, or die. In personal injury cases involving many plaintiffs, courts often allow the claims to be filed as a class action or mass tort action. 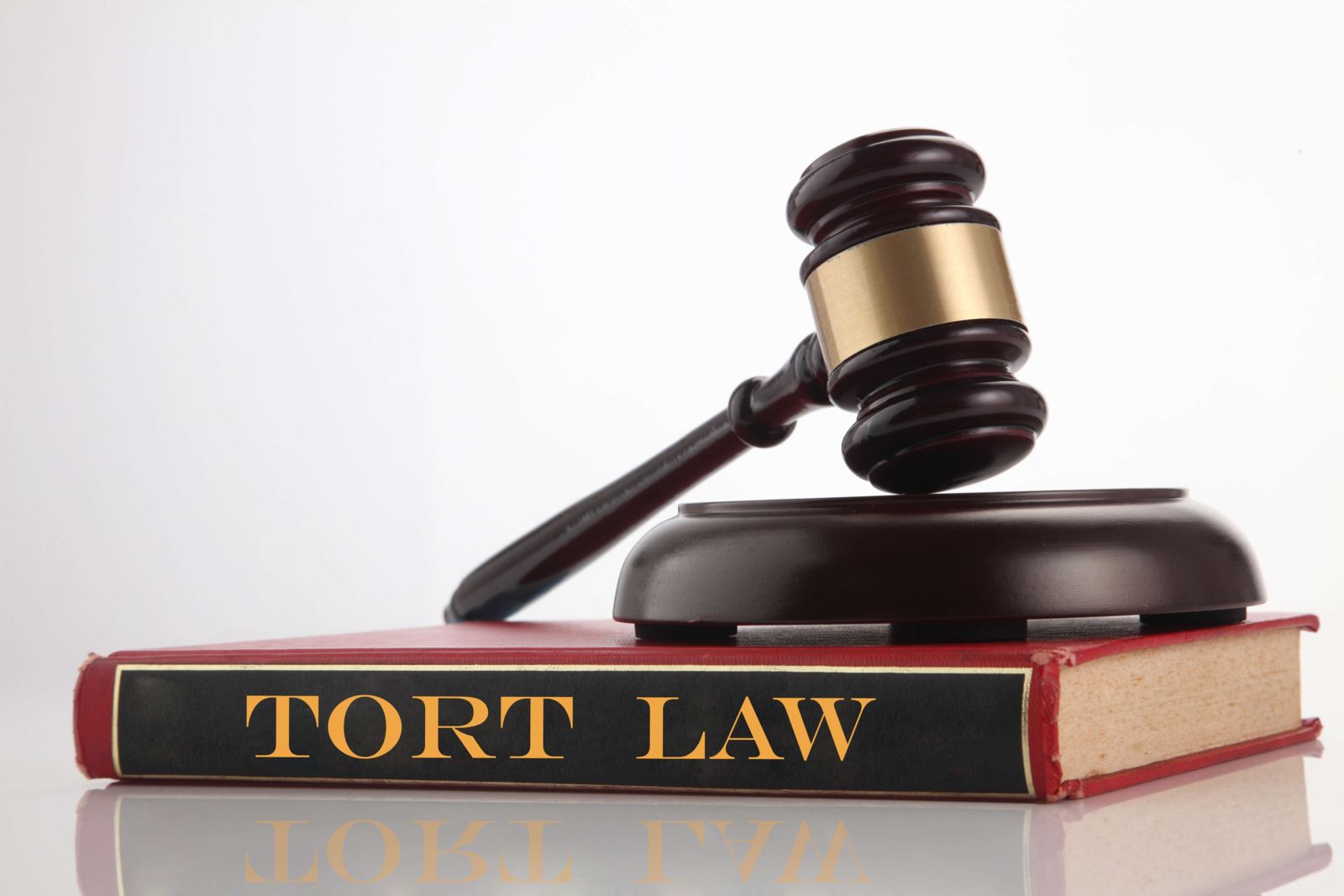 While these group claims are similar, there are important differences. In a class action, all plaintiffs are represented by one individual and will receive a share of a single award. In a mass tort action, however, each plaintiff files as an individual and his compensation will be determined based on his specific needs.

What Is a Mass Tort?

A tort is a wrongful act, intentional or not, that results in harm to another person and does not fall primarily under a criminal statute. In other words, a mass tort is an act of carelessness or negligence that leaves many people injured, ill, or dead. It is the basis of all personal injury law and results in monetary damages paid to the plaintiff rather than criminal penalties to the perpetrator, although punitive damages may also be awarded in order to punish deliberate or outrageously irresponsible acts.

When a single tort—such as the manufacture and release of a dangerous drug—results in injury to many victims, a court may decide that all injured parties may file under a single claim, called a mass tort. For a plaintiff, filing under a mass tort claim can lead to a much quicker resolution than filing an individual claim, as the investigation and preparation that goes into a case may be shared among attorneys.

Our Experience With Mass Tort Cases

Many medical devices are rushed to consumers before being fully tested for safety. Some of the defective devices we represent clients against include:

Hernia Mesh
Many complications associated with hernia repair using surgical mesh have been reported to the FDA, including pain, infection, adhesion, and perforation.

We have also represented consumers in many defective product, corporate disaster, dangerous materials, and consumer fraud cases. Some past and ongoing mass torts include the following:

Our Complex Litigation Attorneys Treat You As an Individual

Even when the best course of action in your defective product lawsuit is participating in a mass tort, the legal team at Neblett, Beard & Arsenault understands that the injuries you suffered are unique and require special attention. We will never treat you like just a number in a mass tort case. Contact us through the link on this page with any questions you have about your dangerous drug, defective medical device, or faulty consumer product case.

Thank you for visitng our website. The laws offices of Neblett, Beard & Arsenault have been fighting for the rights of injury victims for over 40 years. We service all of Louisiana. Please contact us below to schedule a free consultation. We are available 24/7.