National Drug & Alcohol Facts Week (NDAFW), observed from January 23-29, helps educate young people about the risks associated with drug and alcohol use. This campaign began in 2010 after scientists at the National Institute on Drug Abuse (NIDA) expressed a desire to help educate teens on the dangers of addictive substances. The agency was concerned that instead of relying on scientific data to make informed decisions, teens were absorbing false and potentially dangerous drug and alcohol messages from TV, magazines, social media, and friends. 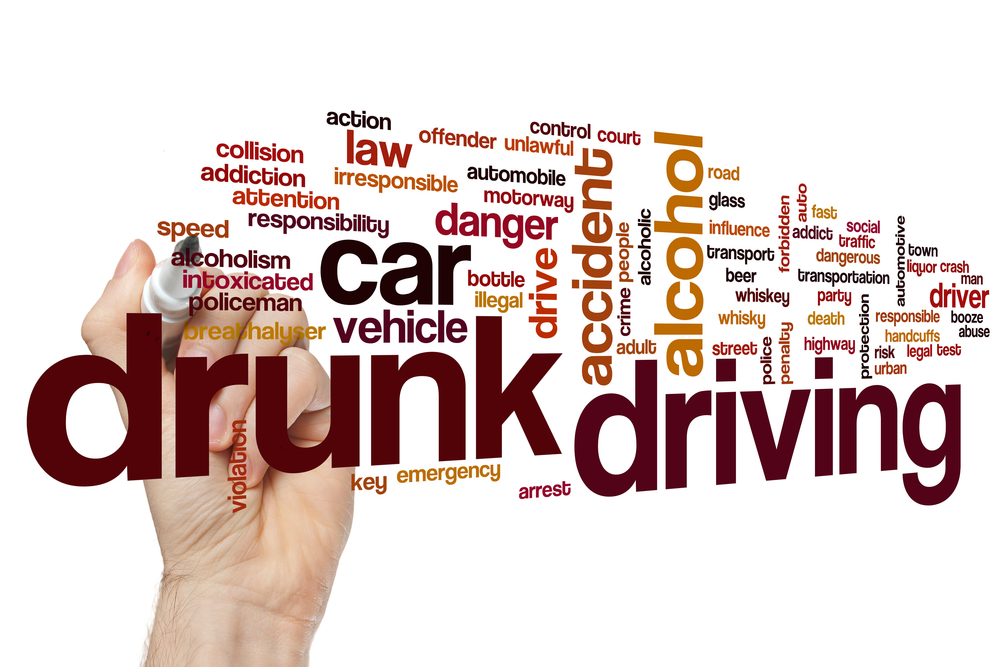 During NDAFW, schools across the United States host educational presentations and activities for teens. A live chat is also held online to allow high school students to ask NIDA scientists questions regarding drug and alcohol use.

All 50 states participate in NDAFW, with over 1,5000 events held across the United States. The campaign is supported by the White House Office of National Drug Control Policy, the Office of Safe and Healthy Students in the U.S. Department of Education, the Drug Enforcement Administration, and the Substance Abuse and Mental Health Services Administration.

NDAFW aims to reduce teen drug and alcohol abuse by outlining the effects these substances have on the mind and body. Current statistics indicate this public outreach is essential. Consider the following:

How Can Parents Help?

Parents play a vital role in encouraging teens to make healthy choices. If you're concerned about your child abusing alcohol or drugs, use this opportunity to have an open and honest conversation. Talk to your teens over a meal or while you’re in the car together, since these are times when you’ll have their undivided attention.

Ask your child to share what he’s learned during a school event, then offer your own insight into the dangers of addiction. If you have a friend or family member who is currently in recovery, sharing his story can help illustrate the dangers of substance abuse on a more personal level.

For teens who are old enough to drive, it's vital that you discuss the danger of operating a motor vehicle while under the influence of alcohol or drugs. Young people often feel invincible and fail to consider that getting behind the wheel while impaired could have disastrous consequences.

Despite their age, teens are treated equally under the law for liability in accidents. If you or someone you love suffered injuries in an auto accident caused by an impaired teen driver, please contact us to learn how to receive compensation for damages and accident-related expenses.