December is National Impaired Driving Prevention Month, marked by nationwide efforts to educate people about the dangers of driving while under the influence of drugs and alcohol. December was selected as the time for this campaign because impaired driving accidents spike around the Christmas and New Year's season. 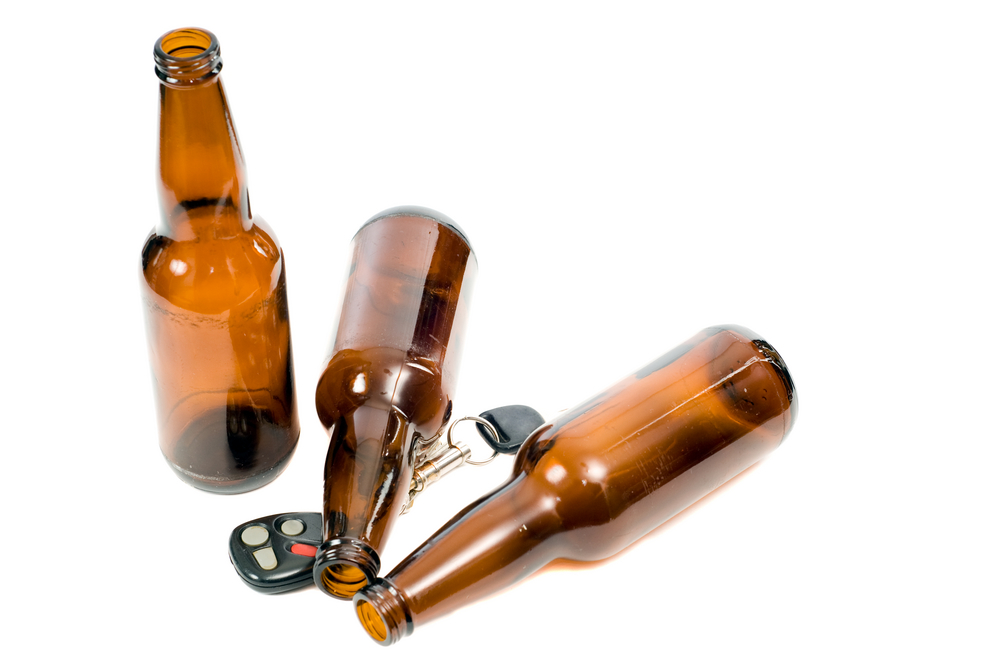 Impaired drivers are more common than you might expect. Consider these statistics:

To help keep everyone safe this holiday season, remember the following tips:

What Happens After You've Been Injured by an Impaired Driver

Accidents caused by impaired drivers can result in a wide range of injuries, including some which cause permanent disability. If you've been involved in an accident caused by a driver under the influence of drugs or alcohol, you're entitled to compensation for past and future medical expenses, lost wages, and pain and suffering.

The laws surrounding personal injury settlements can be quite complex, which is why it's vital that you seek the services of a skilled attorney. Your attorney can handle all communication between insurance companies and negotiate for the maximum compensation you're legally entitled to receive.