After a car accident, your first priority should be seeking any necessary medical care. However, documenting your vehicle damage can prove useful in establishing liability for your injuries. Although fault isn't solely determined by vehicle damage, it often proves to be a crucial piece of evidence in a successful personal injury claim. 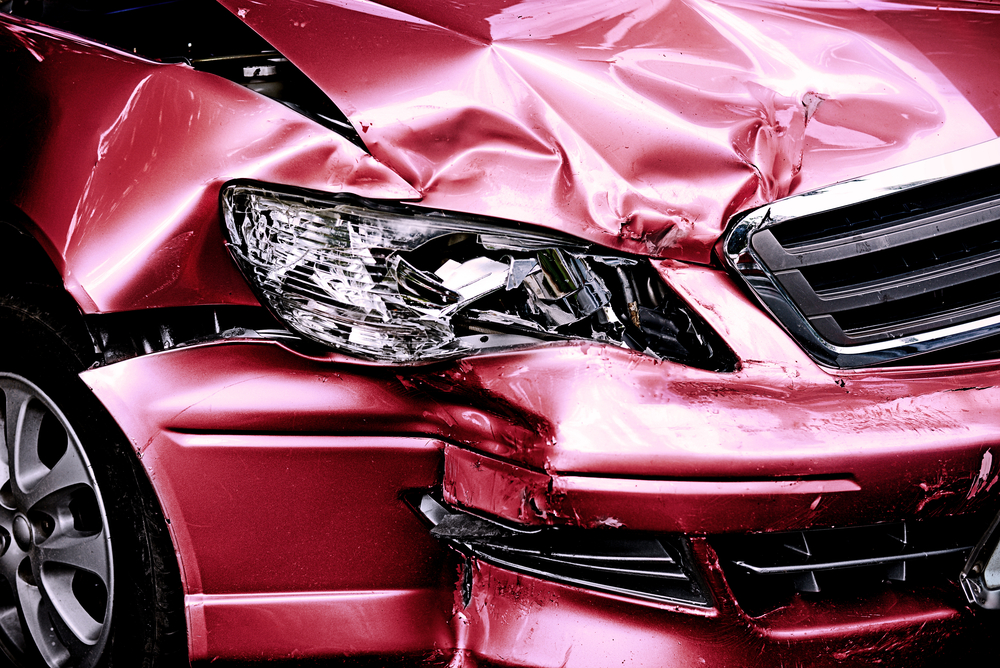 Examples of How Fault Can Be Proven With Vehicle Damage

It's been well established that certain types of car accidents are associated with specific forms of vehicle damage. For example:

Although vehicle damage can play a key role in your claim, it's not the only type of evidence at your disposal. Vehicle damage is often used with reports from law enforcement officers, witness testimony, and pictures of the accident scene to support your claim. For example, if a witness reports that you were driving straight down the road and someone turned left in front of you, damage to your vehicle's left corner or left front side would support testimony that you tried to swerve to avoid the accident. Damage to the right front corner of the other driver's vehicle would support a claim that he wasn't paying attention and simply cut in front of traffic.

In high value cases where the evidence is inconclusive, an accident reconstruction expert may be called in to testify as to the likely sequence of events. Reconstruction experts have advanced training in physics, dynamics, and engineering. They'll use vehicle damage reports as well as evidence from the scene to prepare their analysis.

Fault and Eligibility for Compensation

Louisiana is one of several states that uses a comparative fault system for determining eligibility for car accident compensation. This means you can collect compensation from the other driver regardless of whether you were at fault for the accident. However, your compensation will be reduced by your percentage of fault.

For example, let's say that a driver would normally be eligible for $20,000 due to medical bills, lost wages, and pain and suffering. If he's determined to be 25 percent at fault for the accident, he loses the ability to collect $5,000 or 25 percent of the amount he'd otherwise receive. Therefore, he receives a settlement for $15,000.

Contrary to popular belief, there is no one set formula used to determine fault for an accident. In fact, a skilled personal injury attorney can often increase your eligibility for compensation by negotiating a lower percentage of fault.