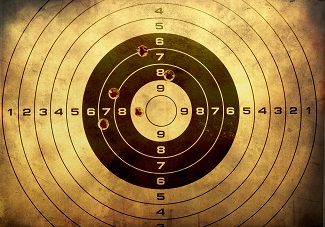 The lawsuit also claimed that Remington X-Mark Pro® triggers manufactured from May 1, 2006 to April 9, 2014 contained a defect in the manufacturing process that created the potential for application of excess bonding agent to be applied to the trigger mechanism, which could cause a discharge without the trigger being pulled in some limited conditions.

While Defendants deny any wrongdoing, the Parties reached a Settlement. The proposed Settlement provides for certain benefits to current owners of following Models:

For most of the firearms, Settlement Class Members are entitled to a free retrofit of the affected trigger mechanism. Owners of some older models are eligible for vouchers at Remington’s online store.

Owners of these firearms may file claims until April 23, 2020. Firearm owners are encouraged to visit the official Settlement Website for additional information and filing claims. Current owners of the Model 700 or Model Seven with an X-Mark Pro Trigger® manufactured from May 1, 2006 to April 9, 2014 are eligible for a retrofit while the appeal is pending.

It is recommended that if you own one of these Model 700s or Model Sevens with the X-Mark Pro® Trigger subject to the recall that you stop using your firearm. Please consult the official Settlement Website for claims information and safety warnings.