Members of the Cenla community paired up, put their dancing shoes on, and competed against each other to win the Dancing with the Stars Cenla Style dance competition at the Alexandria Riverfront Center. Family, friends, and sponsors gathered to cheer on their favorite couple and vote for their favorites.

Dancers included ACDS teachers, staff, and even students. 8 couples danced for a shot at winning the event, and spectators had the added fun of voting for their favorite couple by donating to the cause. 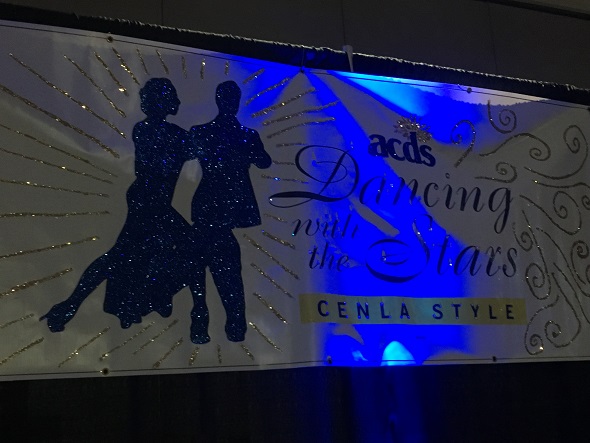 Every dollar donated was worth one extra vote for the team. Attorney Matt Crotty’s wife, Meredith Crotty, a teacher at ACDS was a competitor in the event. Neblett, Beard & Arsenault supported Mrs. Meredith and the rest of the competitors by becoming a sponsor. All donations and “votes” went to Alexandria Country Day School to support their many academic programs.

ACDS was founded in 1969, when a group of parents, who wanted the best possible education for their children, came together to form the new school. The first building opened in Pineville, and was later expanded in 1971 in Alexandria. Today, ACDS has a library, open-air sports pavilion, and a 24-computer student lab. With over 27 faculty members and 232 students, the school is rapidly growing in attendance. With more students comes the need for more equipment, classroom space, textbooks, and school 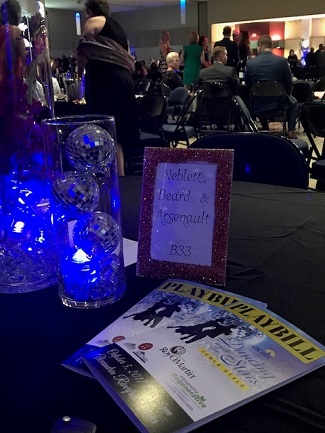 supplies. The funds raised from Dancing with the Stars Cenla Style, along with sponsorship donations from businesses like Neblett, Beard & Arsenault, help gather the funds needed to properly equip ACDS to prepare future generations academically.

Also, congratulations to the winners of the evening, Lacey Blackmon and Mark Fuselier. Great teamwork!