Determining Fault in a Multi-Car Pileup

After an accident, determining fault is the first step in assigning liability for the damages that result. However, in a multi-car pileup, it's often difficult to determine if more than one driver is at fault. 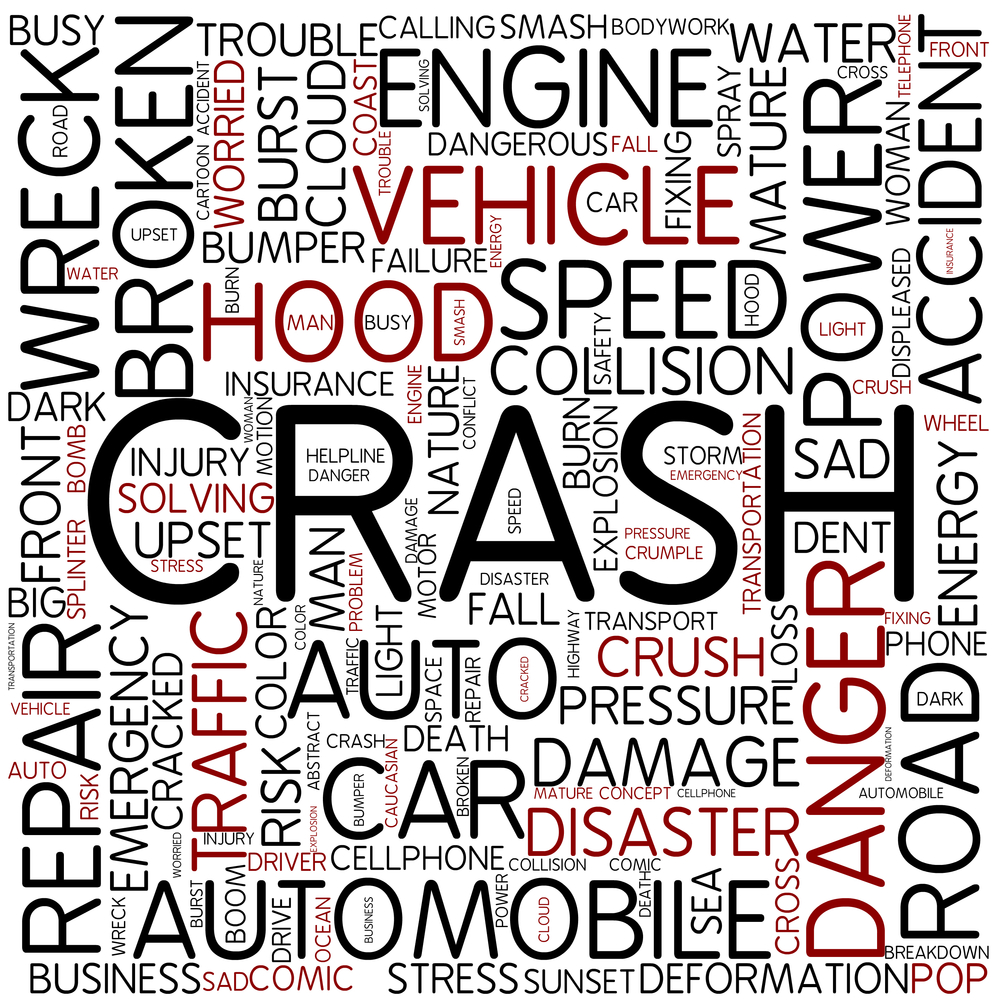 After the immediate medical needs of injured drivers are attended to, law enforcement officers will conduct a thorough investigation of the accident scene. Some of the factors used to determine fault in a multi-car pileup include:

Although Louisiana law requires drivers and passengers to wear seat belts, failing to buckle up does not make you an at-fault driver.

Collecting Compensation as an at-Fault Driver

Although most multi-car accidents begin when one driver makes a mistake that sets off a chain reaction, it's quite possible for multiple drivers to be found at fault. For example, driver A may have been tailgating, but driver B was also speeding, and driver C failed to stop in time to avoid the collision because she was texting and driving. In a case like this, all three drivers would likely share some degree of fault.

Louisiana uses a comparative fault system for assigning liability for auto accident damages. You can still seek compensation as an at-fault driver, but your settlement will be reduced by your percentage of fault. This means that if you're determined to be 25% at fault for the accident and would have otherwise received $100,000, you'd only receive $75,000—the 75% that represents the damages caused by someone else.

There is no set formula used to calculate percentage of fault, so having a skilled negotiator on your side can be quite beneficial if you believe you will be found partially at fault for the accident.

In a multi-car pileup, vehicle damage is often quite extensive. It's common for a vehicle to be hit in multiple areas, sometimes more than once. This impact increases the risk of serious injuries such as traumatic brain injury, organ damage due to severe internal bleeding, paralysis, or amputation.

Since a multi-car accident will typically involve several injured parties, it's possible that the at-fault drivers may have their auto insurance policy limits quickly exceeded. If this happens, collecting reimbursement for your expenses may require trying to collect from the at-fault drivers’ personal assets.

Accidents With No at-Fault Driver

In rare cases, it's possible that no one is at fault for the accident. For example, a driver may have started the accident after losing consciousness during a heart attack. If everyone else involved was obeying all traffic laws, the entire event may have been impossible to prevent.

A sudden medical emergency defense is considered valid as long as the event was not foreseeable. If the driver had no previous health problems that could have indicated loss of consciousness was a possibility, he can't be held responsible for the accident. However, a driver who was advised not to drive by his healthcare provider or wasn't taking the recommended medication to control his symptoms can't use the sudden medical emergency defense to excuse his actions.

When there is no driver determined to be at fault, there is no recovery option other than turning to your own insurance.

Enlisting the services of a skilled personal injury attorney is recommended in any car accident case, but legal representation is particularly important in a multi-car pileup due to the challenges you face in collecting reimbursement for your damages.

Personal injury attorneys work on a contingency fee basis, and their fee is calculated as a percentage of your settlement after your case is resolved. No upfront cost is involved.