Are You A Safe Driver? 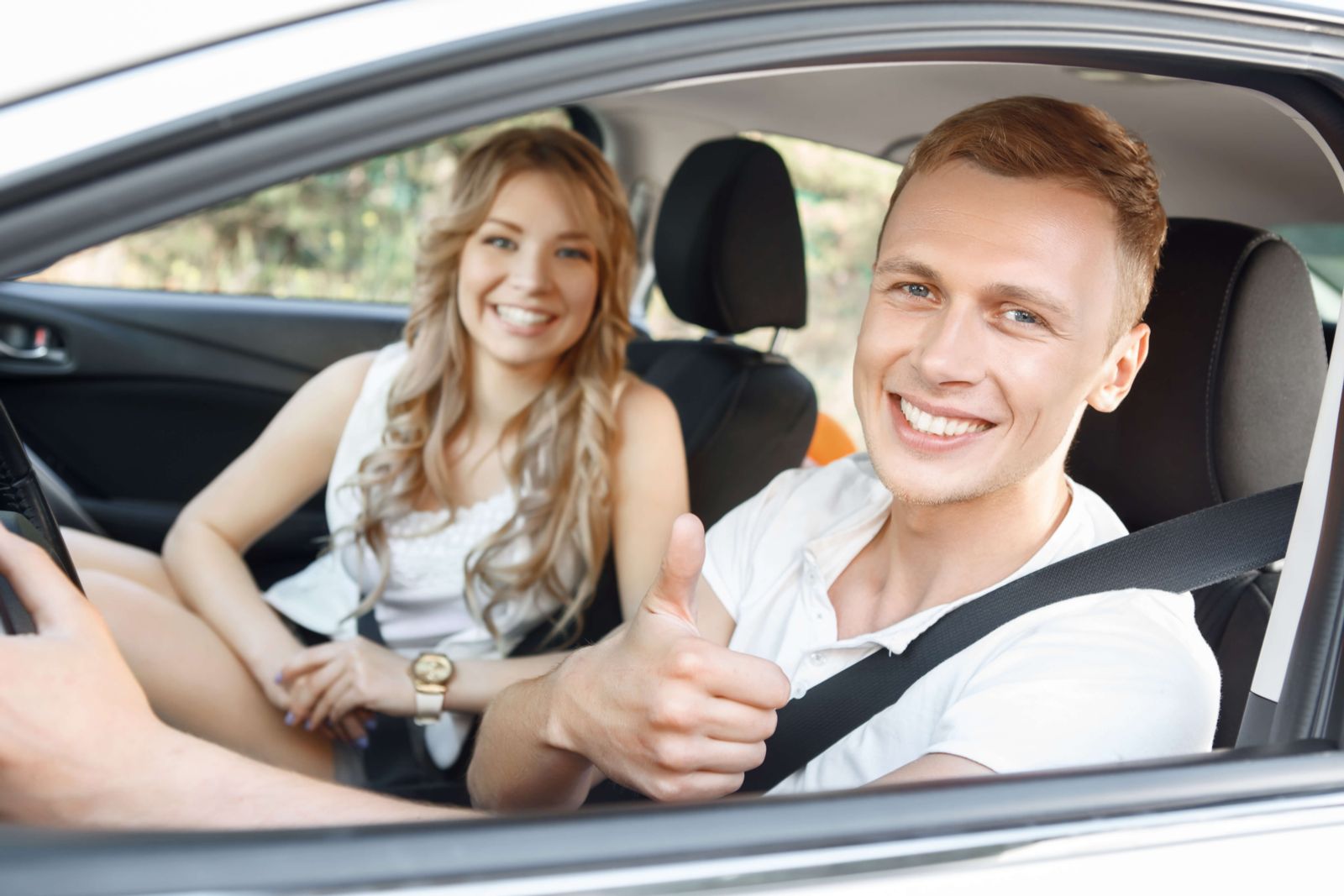 There’s nothing like the feeling of going for a drive on a nice spring day with the wind blowing through your hair and everything is right with the world. Except, everything’s not right with the world. In the United States each year there are about 40,000 deaths nationwide involving automobile accidents. Your chances of being killed in an auto accident are about 1000 times greater than winning the lottery this year.

Why so high you ask? Because there are a myriad of factors that lead to wrongful death car wrecks including distracted drivers, drunk drivers, inexperienced drivers, bad tires, speeding, poor defensive driving skills, road rage, cell phone and pager usage-just to name a few.

Here’s some helpful hints on what you can do to be a safe driver:

Distracted driving is a serious and potentially fatal hazard. That means not distracting yourself with cellphones, pagers or other electronic gadgets. According to a recent Governor’s Highway Safety Association recommendation, all states should enact cellphone and texting bans. Currently 34 states have banned text messaging and 9 states have prohibited handheld cellphone use. Any activity which diverts a driver’s attention away from the road ahead is considered a distraction. That can also include eating, drinking, using a GPS device, talking with passengers, personal grooming, reading maps, watching portable TVs or changing a radio station. 16% of car crash deaths can be attributed to driver distraction. Even more staggering is that research indicates up to 80% of driver deaths involved distraction. So, before leaving your driveway remember to turn off your phone, pull over if you have to make a call, do not text, surf the web or read emails, program your GPS before you leave, know your directions, secure your pets, don’t argue with passengers in your car and try to avoid any activity that will take your mind and eyes off the road.

They are the only part of your car connecting you to the road. We’ve all heard about the importance of keeping tires properly inflated. You should also regularly rotate, balance and check your tires for wear. Tires deteriorate with age and older tires have a much higher risk of failure. The physical properties of the rubber in the tires undergo significant changes with age so it is important to know how old your tires are, not just how far you have driven on them. And unfortunately they do not come with expiration dates. Tire manufacturers do not make it easy to determine a tire’s age. They are required to imprint a number on the sidewall which begins with “DOT”. Generally, the first two letters or numbers identify the manufacturer. The last digits are the most important. Tires produced after 1/1/2000 have a four-digit code at the end of the DOT number. The first two digits represent the week of production and the last two digits represent the last two digits of the year of production. So, 5208 indicates the tire was produced in the 52nd week of 2008.

Auto crashes are the leading killer of American teens. The anguish of losing a son or daughter in a totally avoidable car crash can be devastating to families. Parental involvement is key and critically important to start at an early stage. Parents need to teach by example with good driving habits, monitor their teen drivers’ behavior and set rules regarding seat belt use, alcohol, cellphone use, curfews and passengers. Your teen’s peak risk is during the first six months and 1,000 miles of driving. Parents should teach their teen drivers every day about the risks and responsibilities of driving, educate their teen driver more than the law mandates and offer driver’s education courses, encourage them to call without consequences any time they need a ride rather than get in a car with a driver who has been drinking. Promise them there will be only discussion and no punishment. Finally, go the extra mile in monitoring your teenage driver. In vehicle monitoring cameras, GPS tracking devices, cellphone jammers and devices that read and store data from the car’s computer can be purchased. Your teen should follow the mantra “buckle up and turn off the phone” every time they climb into the driver’s seat.

Have you ever being driving on a four-lane highway and been stuck behind an obnoxious slow-moving driver in the left lane blocking traffic for miles behind you? Not only is it rude, it’s dangerous. The left lane is to be used for passing or turning left where allowed. On multi-lane highways it is dangerous to drive in the left lane because it promotes road rage, hinders emergency vehicles from responding to emergencies, encourages following too closely and impedes the flow of traffic. The Louisiana State Police are beginning to crack down on drivers who use the left lane as their own private property. Stay to the right, life is not always in the fast lane.

Use a designated driver, especially when planning to attend parties and holiday events where drinking will be involved. If you were to guess what day each year has the most drunk driving related accidents, what would it be? If you guessed St. Patrick’s Day you would be close, but wrong. Super Bowl Sunday reports more alcohol-related crashes than any other.

Although, if you added all of the days leading up to Mardi Gras in Louisiana, it may rival Super Bowl Sunday. DWI convictions can not only lead to heartache for the victims involved but can also result in loss of driver’s license, community service, fines and penalties and even jail or prison time depending on the severity of the offense.

Have you been involved in car accident? Contact us online or call us directly at 318.541.8188 for your free, no obligation consultation.