When people imagine being involved in an auto accident, they often picture crashes taking place on busy highways. However, parking lot accidents are quite common and can often result in injuries that are serious enough to warrant a personal injury claim. 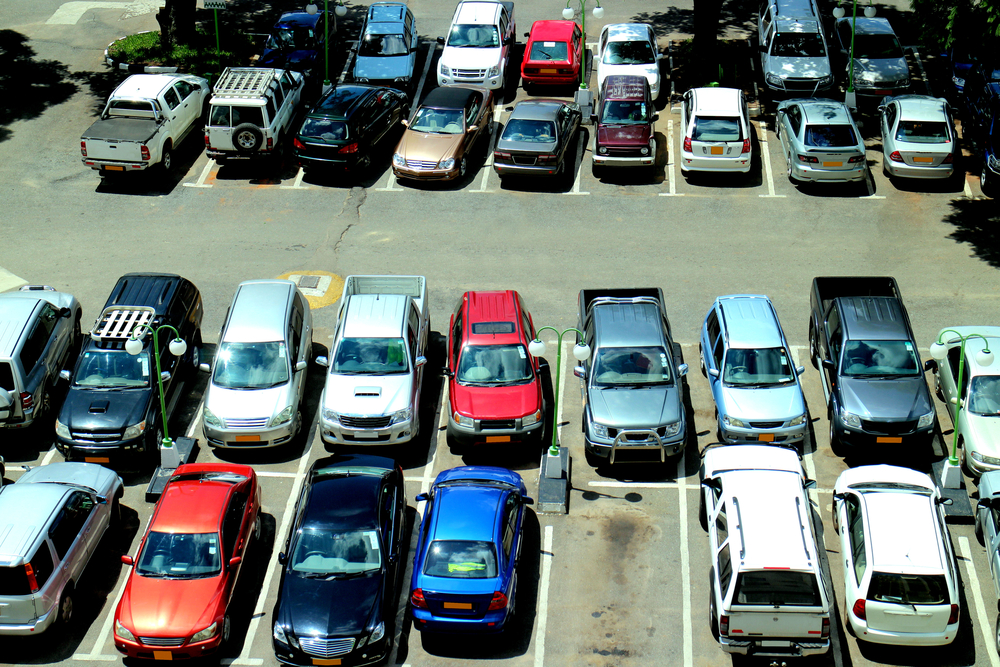 Parking lots are prime places for accidents to occur since cars are traveling in multiple directions and making complicated maneuvers in a relatively small space. Here is a brief look at some common accident types and the associated driver liability:

Injuries from an auto accident may not be immediately apparent because the rush of adrenaline your body receives during the impact can mask symptoms. For this reason, you should always seek medical attention following any type of parking lot accident. If symptoms appear at a later date, you want documentation to establish that they were caused by the accident.

Seeking Compensation for Your Injuries

If you've been injured due to another driver's negligence, you don't need to bear the burden of accident-related expenses on your own. You're legally entitled to compensation for medical expenses, lost wages, and pain and suffering.

If you're partially at fault for the accident, you can still receive compensation for the damage you've suffered. However, your settlement will be reduced by your percentage of fault. For example, if you had $10,000 of damages in a case where you were 50 percent at fault for having backed out of a parking space and colliding with another car backing out of the opposite space, you'd only receive $5,000 to account for your role in causing the accident.

The laws surrounding personal injury claims are quite complex, which is why it's a smart move to hire a skilled attorney to advocate for your needs. Your attorney can prepare the necessary documentation for your claim and negotiate with the at-fault driver's insurance company for the highest possible compensation.